Duplex UNS S31803/ F51 Fasteners are made up of a duplex grade of material with 4.5% nickel, 21% chromium, carbon, manganese, silicon, phosphorus, sulfur, molybdenum and nitrogen in the composition. The fasteners differ in types such as bolts, nuts, washers, screws and others. The ASTM A1082 UNS S31803 Hex Head Bolt is one of the most used fastener due to the ease of installation with tools and the mechanical strength 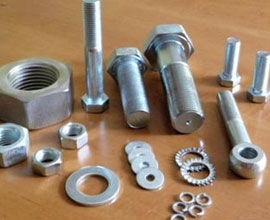 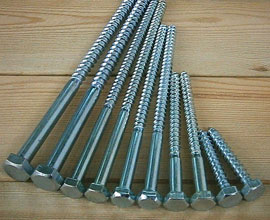 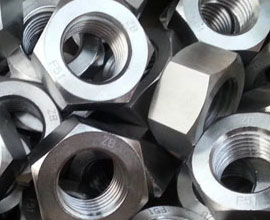 The material of these fasteners has 620MPa minimum tensile strength and 450MPa minimum yield strength. The elongation is rate is 25% and the Brinell hardness is 297 for this grade. The Duplex S31803 Fasteners can withstand high stress, high temperature, high pressure and high corrosive conditions. The duplex materials have both ferritic and austenitic features in the metallurgic microstructure. There are also the UNS S31803 DSS Custom Fasteners which are used for different specific applications. The size of the fasteners vary from M02 to M30 and the length varies from 3mm to 200mm. The standards for the ASTM A1082 UNS S31803 Bolt can be F60, F51, F55 and so on. Each standard has different material composition and different dimensions. The different types of fasteners also have different dimensions. The alloy s31803 fasteners are used in sea water, oil and gas, petroleum, petrochemical, pharmaceutical and in food processing applications. 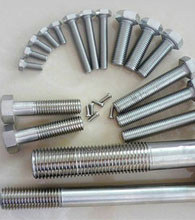 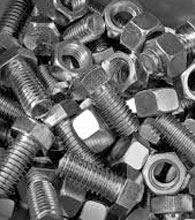 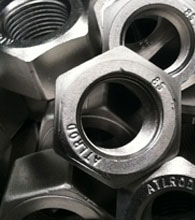 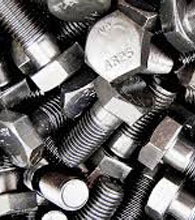 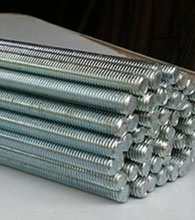 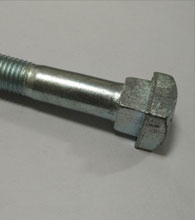 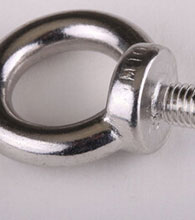 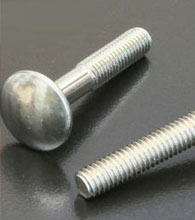 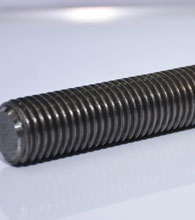 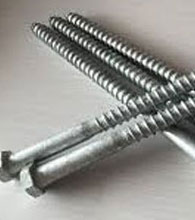 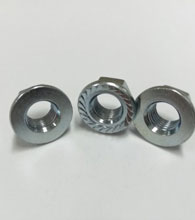 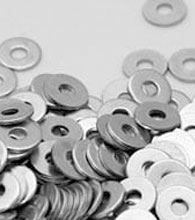